In his book the ‘The weird and the eerie’, Mark Fisher discusses what constitutes the ‘weird’ and the ‘eerie’ by analysing a number of novels, movies and records. I think it is a great book, no doubt partly as I enjoy a good sci-fi or fantasy tale.

As I was re-reading it recently, it struck me that there are overlaps with what Fisher identifies as key aspects of both the weird and the eerie, and key aspects of our experiences of sound and the sonic. This piece is a short outline of a few of those overlaps.

Fisher defines the weird and ‘that which does not belong’ - something which elicits the sense of ‘wrongness’ in the quote above. To illustrate this, he discusses the fiction of America author H. P Lovecraft. Lovecraft’s fiction sits somewhere between horror and sci-fi, where what is thought of as the ‘outside’ – ancient and extra-terrestrial beings, other words – breaks through into our world in various ways – through both time and space.  “… there is an interplay, a confrontation, and indeed a conflict between this world and others.” (Fisher p 19) 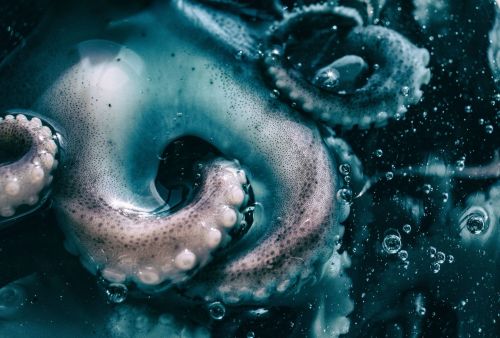 Photo by Julia Kadel on Unsplash

Sound shares some qualities of this ‘other-worldly’ quality, especially when it’s source is un-know or hidden. Think of a horror move, where there is a strange sound in the dark, or a sound you hear late at night, without knowing its source. You cannot be sure, but there is a possibility, a feeling, that this could be something that should not exist, not here and not now. The Weird.

In his book 'Sinister resonance - The mediumship of the listener’ David Toop remarks that hearing and listening “…allows us access to a less stable world, omni-directional, always in a state of becoming and receding, known and unknown.” (Toop, 2011, p. 38) Sound opens up the possibility of different worlds, overlaying and existing alongside ours.

In his 2010 sound installation in Kew Gardens Palm House, sound artist Chris Watson brought the sound of the Amazon to the UK. The sounds of wildlife recorded in the Amazon, when played in the Palm House at Kew Garden, managed to suggest a different world, overlaying and interplaying with our own. This is of course not the weird and frightening worlds imagined by Lovecraft, but still illustrates how sound has the ability to suggest and open up ‘portals’ to other worlds, other experiences – in and out of time, in and out of space - “becoming and receding, known and unknown.” .” (Toop, 2011, p. 38) 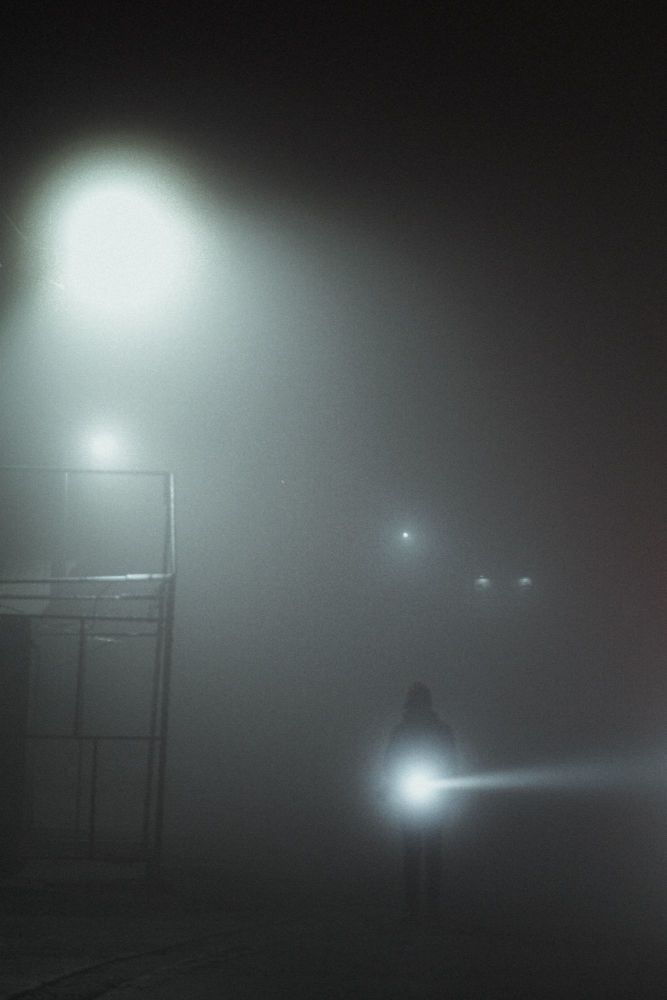 One of the examples Fisher uses to discuss the eerie and the ‘presence where there should be nothing’ is a television series written by Nigel Kneale, called ‘The Stone Tapes’. In it, a group of scientists take residence in a new research facility, working on finding a new, more durable recording medium. It quickly becomes clear that the space is haunted, and that a female scientist in particular is sensitive to the ‘ghost energies.’ It is suggested that the haunting is ‘recorded’ by the place, the stone itself (hence ‘The Stone Tapes’) and that humans becomes the ‘player’ for this recording. The story takes a darker turn when something else, something ancient and dark, stirs beneath the ‘recording’ of the ghost (a servant girl from the 19th century), causing the female scientist to fall to her death, just like the servant girl ghost once did.

Other than the idea of hauntings can be thought of as ‘recordings’ this might, at first glance, not seem to have much of a connection to sound.

What I find interesting is how, in imagining the human as a ‘player’ there is a connection to how sound refuses to respect boundaries and barriers – among them our barrier of ‘self’. Famously, the ‘ear has no earlids’ - we can’t shut our ears like we shut our eyes, therefore sound can be very hard to keep on the ‘outside’.

In 'Sinister resonance - the mediumship of the listener' David Toop writes of sound that the “relative lack of form creates perplexing relationships between the properties of states: inside and outside, material and immaterial, the way thoughts become sound through speech, and external sounds become sensory impressions that may be thoughts as they pass through the ears and outer membranes and into awareness.” (Toop, 2011, p. 36)

Sound has the ability to haunt us by transgressing what we think of as ‘inner’ and ‘outer’ - sounds pass between these to states effortlessly, and outside our control. The eeriness of the haunting and the eeriness of sound overlap as they both effortlessly penetrates into our inner selves - ‘something where there should be nothing’.

These examples highlight two aspects of sound I find particularly fascinating - its ability to conjure other/different worlds within or perhaps overlaying our own. And its ability to transgress and cross boundaries, existing entirely outside our control.

As I am writing this, I keep thinking of other interesting avenues to explore where the weird, eerie and sound intersect, so no doubt this is an area of enquiry I will return to in the future.